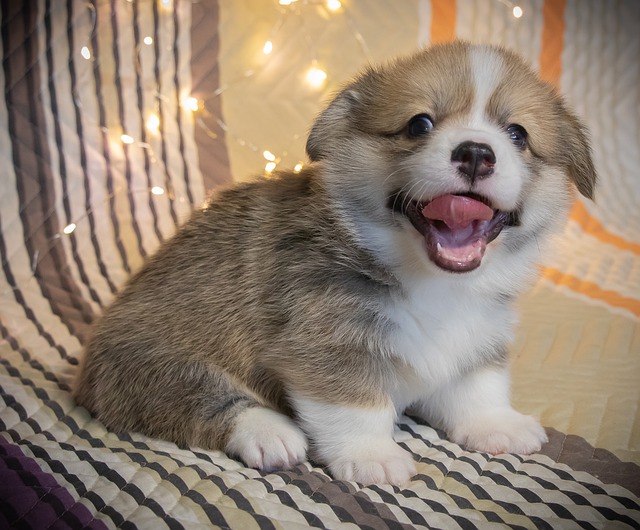 How I Cured My Dog’s Kennel Cough

I adopted my dog Jomar way back in December 2015 so he’s been with us for a little more than 3 and a half years.  If my recall is right, he has had kennel cough twice. And in both instances, I have given him the same natural remedy and it worked.

What Is Kennel Cough?

The most common symptoms are a “honking” cough and coughing fits, and for dog owners like us, it sounds serious. But actually, it is not and if your dog is healthy, it usually goes away with 2-3 weeks.

However, there can be serious cases and symptoms may include nose and eye discharge, and loss of appetite and at times, even fever and lethargy. If this in the case, then you have to take your dog to a vet right away.

This is how a dog with kennel cough sounds like when it is coughing (click the link below to play audio):

[player id=333]
‎
When my dog had a kennel cough, I couldn’t sleep at night, not just because of the sound but also because I felt so worried for him. If he could only give his cough to me, I would have taken it. You know the feeling.

So I searched the web for some natural remedies and here is what I did.

I got his favorite blue bowl and pour about 1/8 cup of water on it. Then I put a half teaspoon of raw
honey. I had to stir the water so the honey will melt. Please note that I used raw honey, not the liquid one. Then, I sliced a lemon into 2,  took a half and squeezed about 5 drops into the blue bowl and stirred.

I gave it to Jomar (my dog) and fortunately,  he loved it! I did

this twice daily (once in the morning and once at night)  for 2 days.  On the first day, I noticed a significant reduction in the frequency of his coughing. On the second day, I heard him coughed maybe twice. On the third day, the coughing was completely gone.

When he had kennel cough for the second time, maybe after a year and a half, I gave the natural remedy to him as soon as he started exhibiting the symptoms. Again, it worked!

I`m not saying that it will work on your dog, maybe it wouldn`t buy you can give it a try. 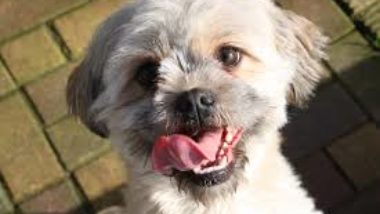 How To Have A Happy, Well Behaved Dog 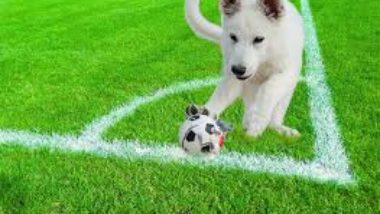 Pet Resorts: What To Look For