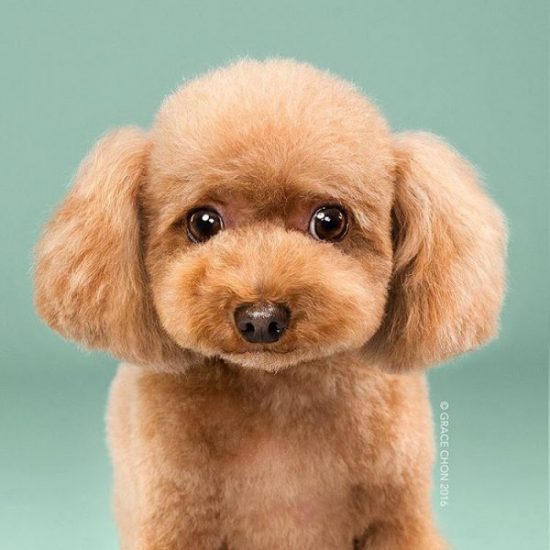 How Different Do Dogs Look Like After A Haircut?

Animal photographer Grace Chon took pictures of dogs before and after a haircut as part of a photo series titled “Hairy”.

These before and after photos are kinda funny! See for yourself by looking at the photos below this article. I bet you, you wouldn’t even recognize the dog before the haircut photo because of the extreme transformation.

So for this photo shoot, the dogs really went out of their to have their hair grow long and shaggy. The type of hair cut they had wasn’t a common style.  They all were groomed Japanese style which isn`t exactly what you normally would see in a regular dog grooming place.

These dogs were groomed to make them look as cute and as adorable as possible. Their artistic cuts were awesome. Each haircut took a while to finish as most of the styling were done using hand scissors.

Credit goes to the great and talented groomers from Healthy Spot in Los Angeles, California who were trained by Japanese groomers.

Now, it`s time to be entertained!

Rocco After (grooming by Patricia Sugihara)

Herman After (grooming by Cindy Reyes)

Raider After (grooming by Koko Fukaya)

Lana After (grooming by Koko Fukaya)

Athena After (grooming by Donna Owens)

Teddy After (grooming by Donna Owens)

Yuki After (grooming by Alyson Ogimachi) 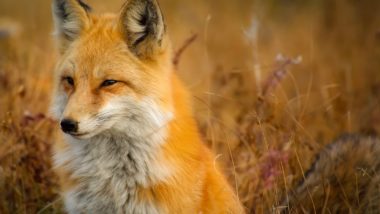